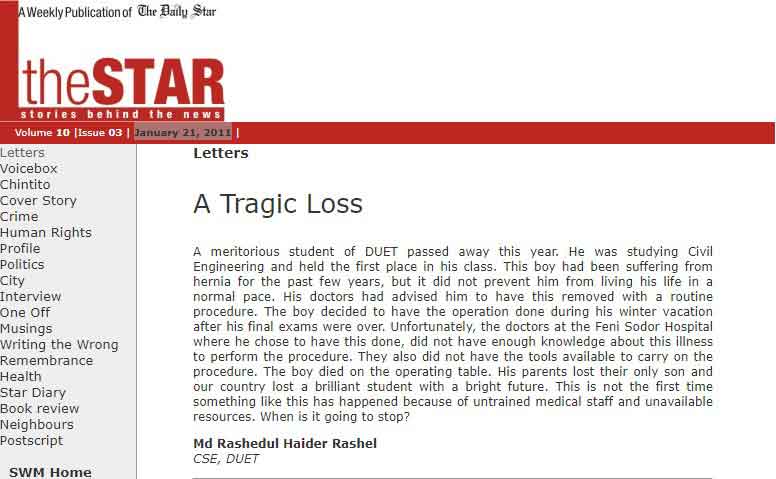 A meritorious student of DUET passed away this year. He was studying Civil Engineering and held the first place in his class. This boy had been suffering from hernia for the past few years, but it did not prevent him from living his life in a normal pace. His doctors had advised him to have this removed with a routine procedure. The boy decided to have the operation done during his winter vacation after his final exams were over. Unfortunately, the doctors at the Feni Sodor Hospital where he chose to have this done, did not have enough knowledge about this illness to perform the procedure. They also did not have the tools available to carry on the procedure. The boy died on the operating table. His parents lost their only son and our country lost a brilliant student with a bright future. This is not the first time something like this has happened because of untrained medical staff and unavailable resources. When is it going to stop?

This article has been published on The Daily Star on the January 21, 2011 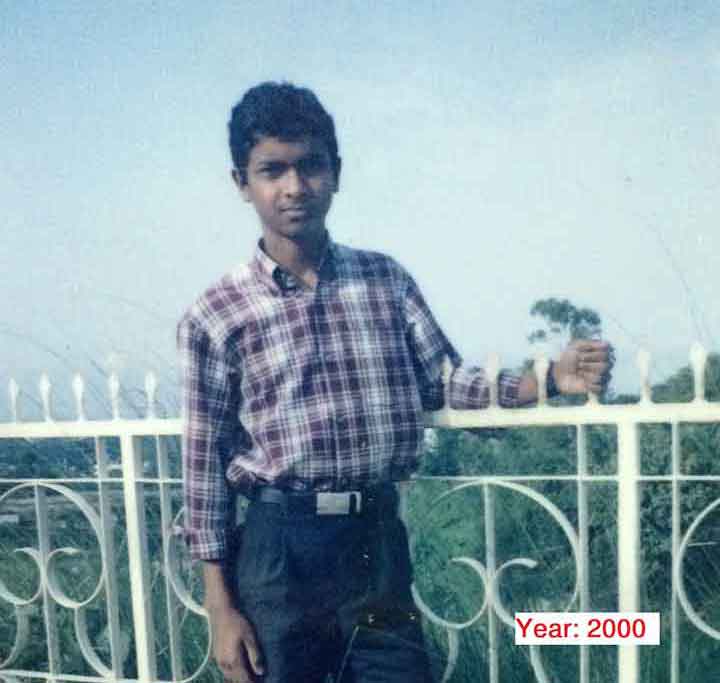 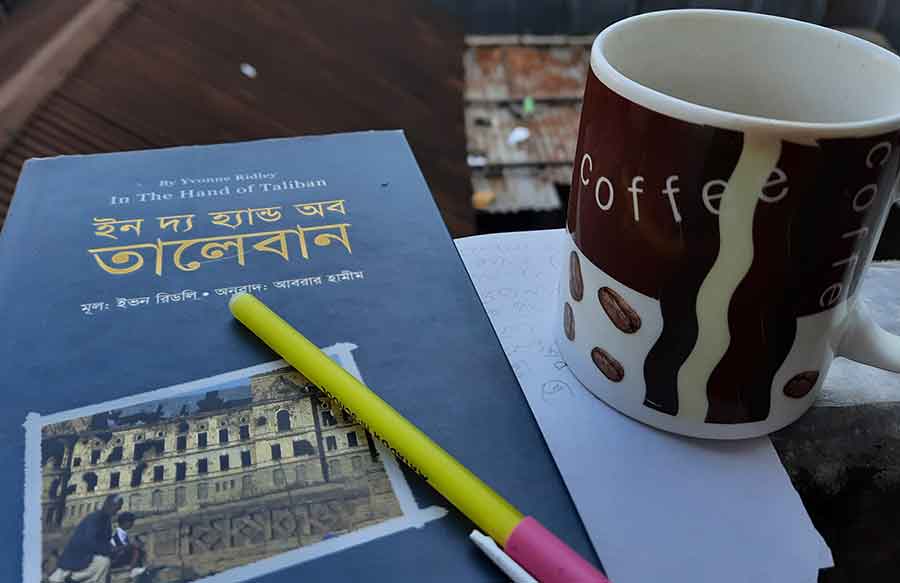 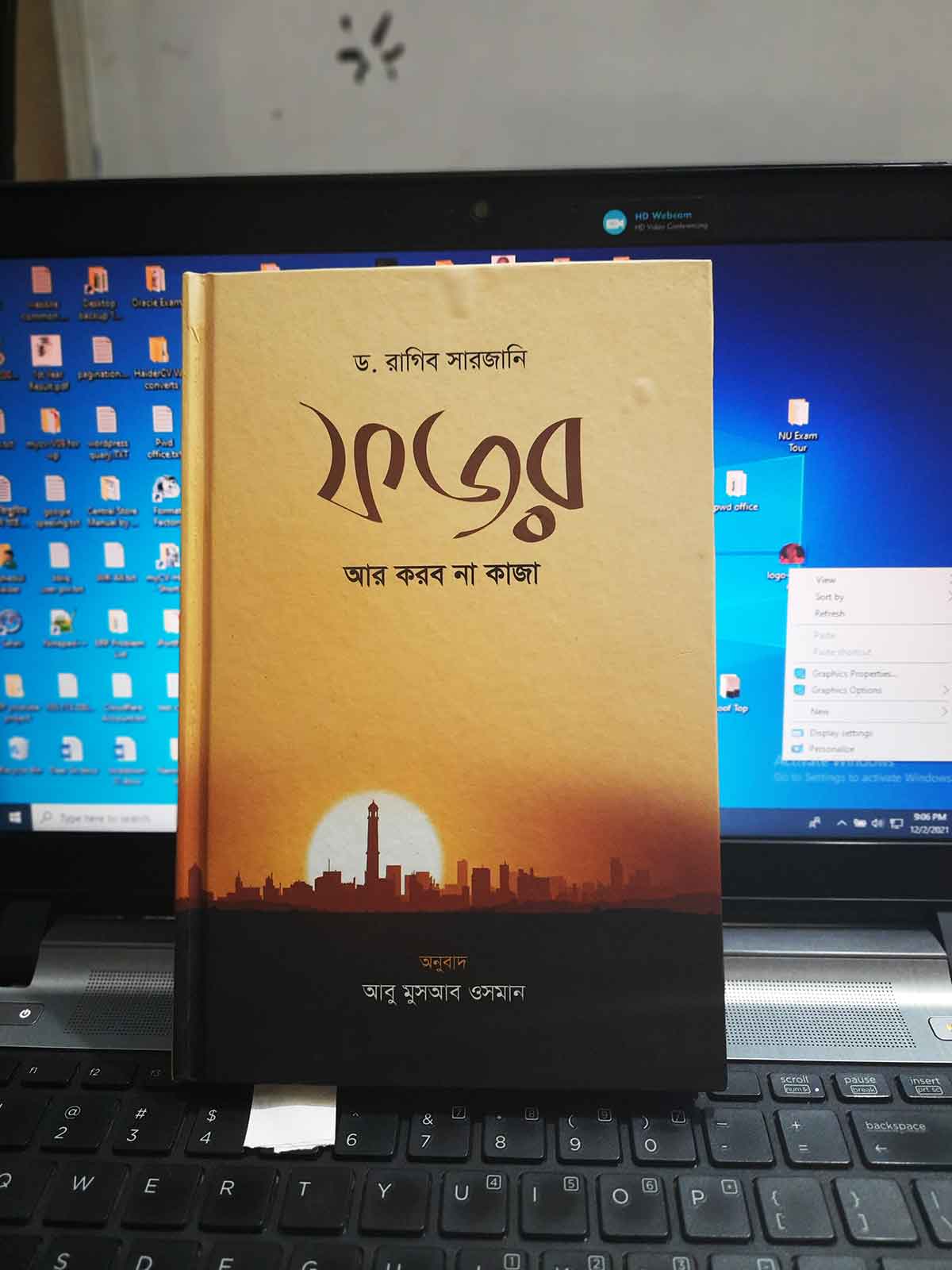 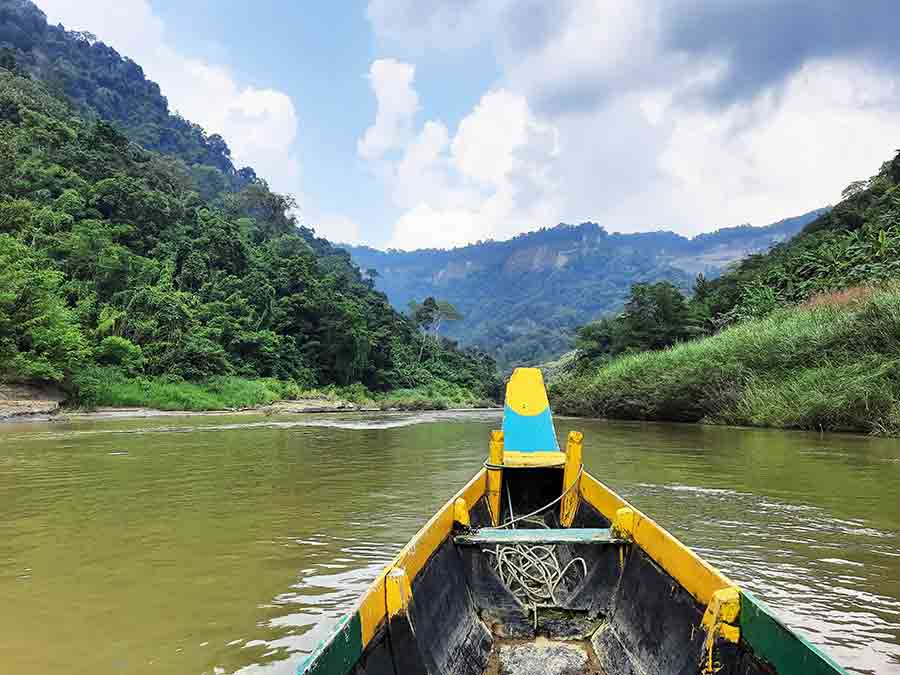